The Virginia Craft Brewers Guild (VCBG) was formed in December 2010 with the mission to create the best environment in the United States for independent craft beer businesses to manufacture and headquarter their operations. The VCBG organizes craft brewers around four primary focuses: government affairs, marketing & tourism, farm breweries, and quality. The VCBG members also have access to business services focused on training, retaining great talent, reducing operational costs, and maximizing profitability and productivity.

Brewery members in the Tourism & Marketing Committee dedicate themselves to the expansion of independent craft beer in the marketplace. This group collaborates with the Virginia Tourism Corporation to promote the Virginia Craft Beer industry throughout the Commonwealth. Through this, the committee develops tasting room standards, peer networks, tourism promotions, economic development relationships, a professional beer festival series, and an annual craft beer competition.

Through the expansion of farm breweries, the Farm Brewery Committee aims to protect the rural character of Virginia. The committee also promotes agricultural resources for the brewery supply-chain and protects rural structures from over-development, as well as co-manages the development of a beer festival in partnership with the State Fair of Virginia. 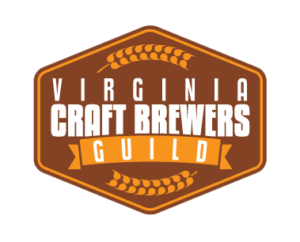